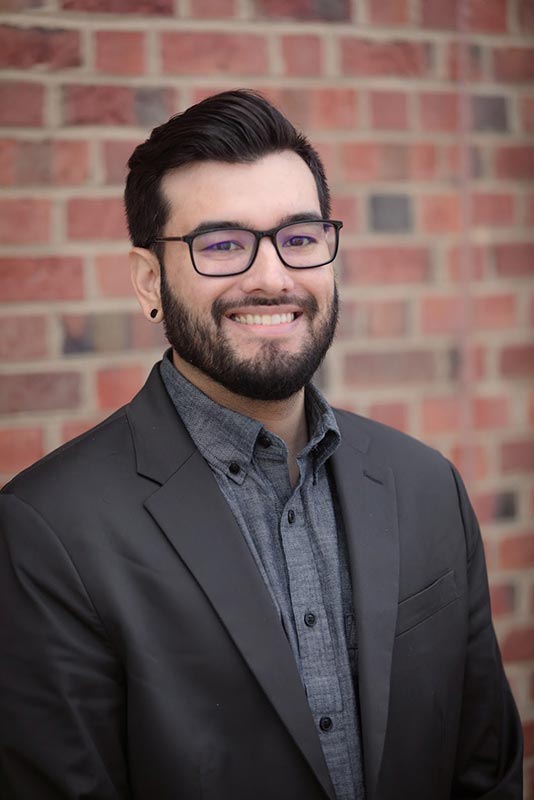 Todd Jones is a Visiting Assistant Professor and Gallery Director for the Art Department at Meredith College. Todd received his BFA with a double major in Studio Art and Psychology from Florida State University, an MFA in Painting + Drawing, and Graduate Certificate in Visual Arts Management from Ohio University.

Todd has worked for various non-profit art galleries and community arts organizations.  He has also been an artist-in-residence at the Hambidge Center in Rabun Gap, Georgia, Mineral House Media, Studio 209 in Thomasville, Georgia, and attended the Summer Painting and Sculpture Intensive at the Tyler School of Art in Philadelphia, Pennsylvania. He was a 2022 William and Dorothy Yeck Award Finalist for Miami University’s Young Painters Competition, a finalist for the Fifth Edition of the Boynes Emerging Artist Award, and a 2022 nominee for The Dedalus Foundation Master of Fine Arts Fellowship.

As a professor, he facilitates learning through active exploration, observation, and critique. He actively encourages experimentation in the classroom through concepts and materials, with each assignment aiming to improve conceptual, technical, and professional skills. He believes that art advances the development of learning about ourselves and those around us. Also, developing creative problem-solving skills is necessary to navigate our constantly changing environment, and skills in creativity are applied in every facet of the professional world.

The Frankie G. Weems Gallery’s history is interwoven with the building history of Gaddy-Hamrick. The Gaddy-Hamrick Art Center currently houses the art department. Before there was a central location for the department, art classes and studios were spread all around campus; parlors, Jones Hall, Johnson Hall, the Beehive, Joyner, a house near Faircloth St., and a temporary studio between Brewer and Heilman resident halls.

Construction for this much needed central arts facility began in 1986 and was dedicated in 1987. The building was dedicated to honor Claude F. and Mary Lilly Duncan Gaddy and Fuller B. Hamrick and their families. In 1987, the 1500 sq. ft. gallery space within Gaddy-Hamrick was named to honor Frankie G. Weems, president of the Raleigh Fine Arts Society, advocate for local arts, and the wife of Meredith College’s president John Weems.

Mrs. Weems was born in Chapel Hill, Tennessee in 1933. She attended Peabody College for three years striving for a degree in Elementary Education. This is where she met John Weems. Dr. Weems graduated from Peabody, then went onto teach at Atlantic Christian College. Frankie followed him and finished her degree in education at Atlantic Christian College. The two married in 1953. The couple and their family moved to Raleigh in 1971 and Dr. Weems became president of Meredith. Mrs. Weems was a teacher back in Murfreesboro, Tennessee. When she moved to Raleigh, she quit teaching so she could become more active within the community. Her love for the arts led her to the Raleigh Fine Arts Society where she later became president. She was also chairperson for the Wake County Artists Exhibit. Meredith’s Board of Trustees dedicated the exhibition gallery in the new Gaddy-Hamrick Art Center to her in recognition for her “identity and integrity” in the art community.

Plaque for the gallery reads:

“The Frankie G. Weems Art Gallery / for her interest in the arts/ for her invovlement in educating students / for the arts / for her outstanding service to Meredith / and the greater Raleigh community / the board of trustees of / Meredith College / dedicate and name this exhibition gallery / in honor of and appreciation for / Frankie G. Weems / September 25, 1987” 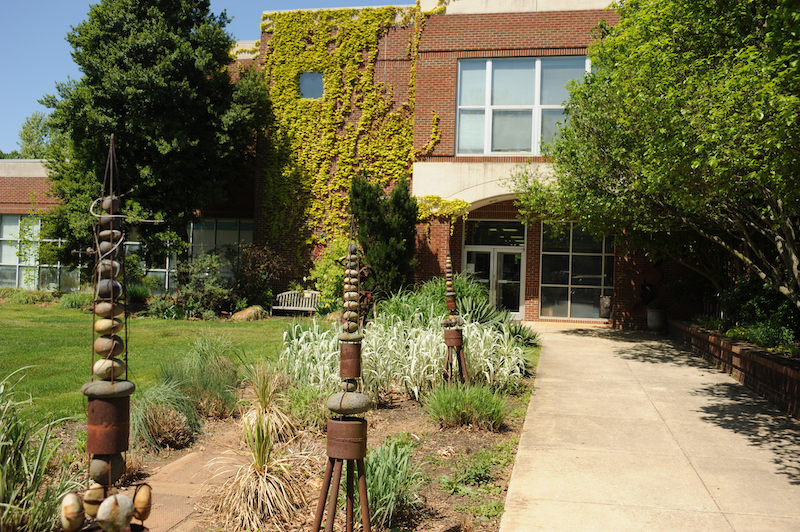 Make a donation to help support the upkeep, artists, and display in our galleries. After inputting how much you’d like to donate, be sure to click “Designation”, “Other” and write in “Art Galleries”. This will make sure that your funds are allocated to the correct place. 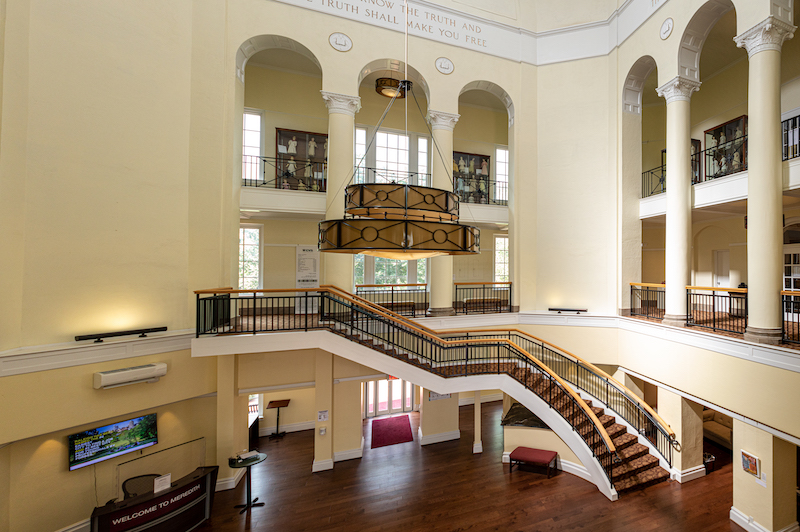 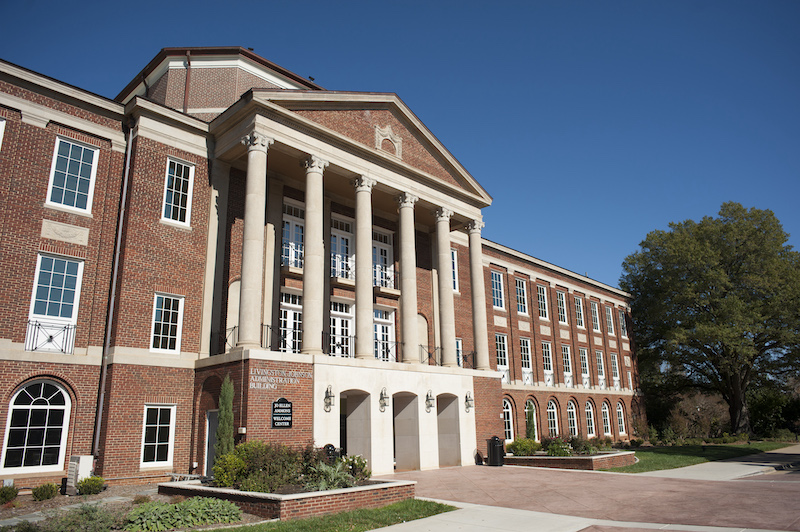 The Johnson Hall Rotunda Gallery is centrally located within the Administrative building and occupies the first, second and third floors, which can be accessed via stairs and/or elevator. The year 1964 marks the first mention of an exhibition featured within the Johnson Hall Rotunda Gallery. Annually, from April to September, the Annual Juried Student Art Exhibition is hosted in this space; the exhibition’s existence is thought to extend back to the early 1900s. Two-dimensional and three-dimensional artworks are frequently exhibited in this space; the French hanging system limits the display of other media.

Works Exhibited by Art Students.” THE TWIG: Newspaper of the Students of Meredith College, December 16, 1964.